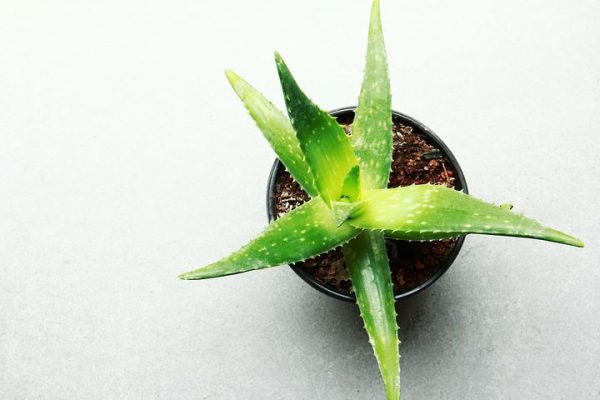 What is PTSD & Complex PTSD?

These are not one-off symptoms; they are severe & persistent enough to have a significant impact on the person’s day-to-day life.

People who have frequently experienced traumatic events &/or situations, like severe neglect, abuse, or violence, may be diagnosed with complex PTSD. Complex PTSD can manifest similar symptoms to PTSD but may not develop for years after the event/s.

It’s often more severe if the trauma has been experienced early in life, as this can directly affect a child’s development.

In most cases, the symptoms develop during the first month after a traumatic event, in a minority of cases, there may be a delay of months or even years before symptoms start to manifest. Some individuals with PTSD experience long periods when their symptoms are less obvious, followed by periods where they get more obvious. Other individuals can have constant severe symptoms. The specific symptoms of PTSD can vary widely between individuals, but generally fall into the categories described below.

Any situation that a person finds traumatic can cause PTSD.

These can include but are not exclusive to:

· Violent personal assaults, such as sexual assault, mugging or robbery.

PTSD can develop directly after someone experiences a disturbing event, or it can occur weeks, months or even years later. PTSD is estimated to affect about 1 in every 3 people who have a traumatic experience, but it’s not clear exactly why some people develop the condition and others do not.

Complex PTSD is thought to be more severe if:

· The trauma was caused by a close family member such as a parent, guardian, brother, sister, aunt, uncle, grandparent, or anyone who is deemed to be close family or trusted friend.

· The person experienced the trauma for a long time.

· The person was alone during the trauma.

· There is still contact with the person responsible for the trauma.

Because it can take years for the signs of complex PTSD to be recognised, a child’s development, including their behaviour & self-confidence, can be altered as they get older.

Adults with Complex PTSD may lose their trust in people & feel separated from others.

· Feelings of shame or guilt.

· Cutting yourself off from friends & family.

· Destructive or risky behaviour, such as self-harm, alcohol misuse or drug abuse.

PTSD & Complex PTSD can be effectively & successfully treated, even when it develops many years after a traumatic event. Treatment varies & depends on the severity of symptoms & how soon they occur after the traumatic event.

Any of the following treatment options may be recommended:

· Watchful waiting – monitoring your symptoms to see whether they improve or get worse without treatment.

· Antidepressants – such as paroxetine or mirtazapine.

People with Complex PTSD often find it difficult to trust other people. Therefore, as part of the treatment someone with Complex PTSD will benefit from more therapy sessions than usual. This is to help build trust within the therapeutic relationship.

It’s really important to remember that traumatic events can be very difficult to come to terms with & confronting your feelings & seeking professional help is scary but is often the only way of effectively treating PTSD. It’s possible for PTSD to be successfully treated many years after the traumatic event or events occurred, which means it’s never too late to seek help.